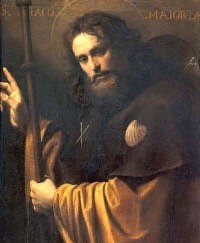 The Apostle James and his brother John, came from a fishing village along the shores of the Sea of Galilee. A reference in Mark to “hired servants” suggests that their family was relatively prosperous. After joining Jesus’ ministry, James likely would have traveled throughout Palestine.

The scripture offers no information on how old James might have been when he became one of Jesus’ disciples. In this biography we will read about his life, ministry and death for the name of our Lord and Savior Jesus Christ. 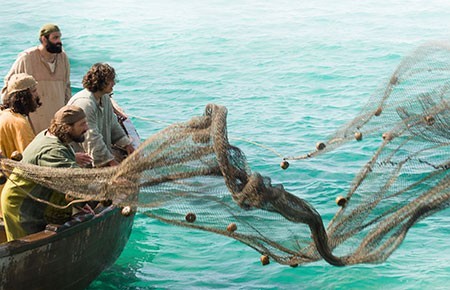 The Apostle James was the son of Zebedee and Salome (Matthew 27:56; Mark 15:40; 16:1). The father of James and John, Zebedee was a fisherman on the Lake of Galilee. It is believed that he lived in or near Bethsaida (John 1:44) or perhaps in Caparnaum.

Since he could employ some boatmen or hired men regularly as his usual attendants (Mark 1:20), it is believed that his fishing business was quite successful. So he may have been a man of means.

His family may have held some prominence in their society due to the fact that John “was known to the high priest” and was able to gain admittance for Peter to the high priest’s courtyard on the night of Jesus’ arrest (John 18:15-16).

Another reason James’ family is believed to have been well off is that mother, Salome, was one of the pious women who followed Christ and “ministered unto him of their substance” (Matthew 27:55, Mark 15:40; 16:1; Luke 8:2 sq.; 23:55-24:1). Salome is also believed to have been the daughter of a priest. All this about the women is mentioned for the sake of what is afterwards to be related of their purchasing spices to anoint their Lord’s body.

The Apostle James is referred to as “the Greater” to distinguish him from the Apostle James “the Less” (who was Jesus’ brother) and James the son of Alphaeus. Nothing is known of James’ early life but he is commonly known as the elder brother of John, the beloved disciple and author of the fourth gospel of the New Testament.

Like the other apostles called to follow Jesus, James was a very ordinary man. A fisherman working alongside his brother for their father on Lake Galilee, Luke 5:10 states that Simon Peter and his brother Andrew also worked as fishermen in partnership with James’ family. 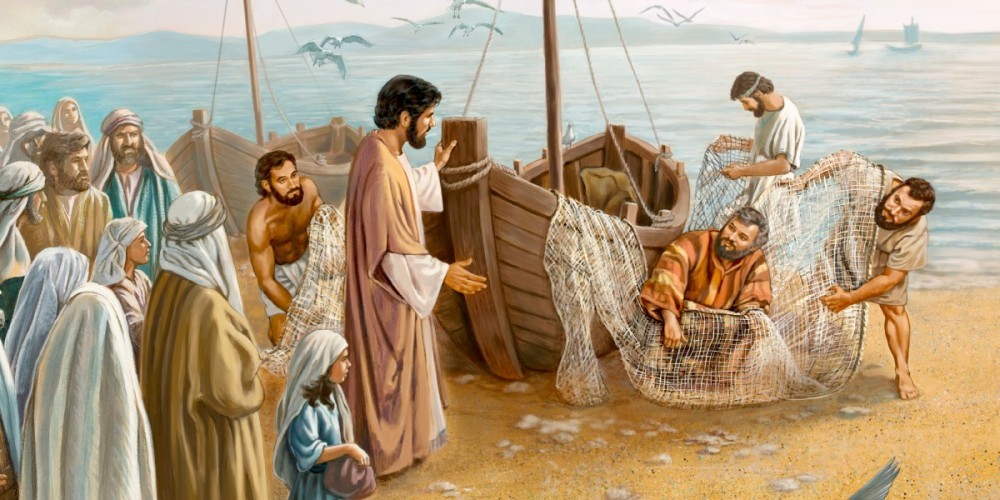 Jesus called James to the discipleship in parallel or identical narrations by (Matthew 4:18-22; Mark 1:19) and Luke 5:1-11. Jesus called the two sons of Zebedee, as well as Simon (Peter) and his brother Andrew, while all were engaged in their ordinary occupation of fishing on the Sea of Galilee.

In fact, James and John were mending nets. At the Lord’s beckoning, they simply got up and left their father and his hired attendants, following Jesus for the rest of their lives. Interestingly, James is never mentioned in the Gospel of John.

When Christ comes, it is good to be found doing things that are to his liking. Am I in Christ? is a very needful question to ask ourselves; and, next to that, Am I in my calling?

They had followed Christ before, as common disciples, (John 1:37) now they must leave their calling. Those who would follow Christ aright, must, at his command, leave all things to follow him, must be ready to part with them.

This instance of the power of the Lord Jesus encourages us to depend upon his grace. He speaks, and it is done.

The Sons Of Thunder

Along with Simon Peter, James and John were the only apostles to receive a nickname from their teacher, Jesus. The passionate personalities of James and John earned them the nickname “Boanerges” or “sons of thunder” (Mark 3:17).

The Lord gave them that name because while dedicated in their commitment, they were also impetuous and hot-tempered. When they came upon “a certain man casting out devils” in the name of the Christ, they forbade him to continue.

John, answered Jesus’ questions about the incident, said: “We [James is probably meant] forbade him, because he followeth not with us” (Luke 9:49). When the Samaritans refused to receive Christ, James and John said: “Lord, should we command fire to come down from heaven, and consume them?” (Luke 9:54; 9:49).

On the last journey to Jerusalem, their mother Salome came to the Lord and said to Him: “Say that these my two sons may sit, the one on the right hand, and the other on the left, in your kingdom” (Matthew 20:21). The two brothers, still ignorant of the spiritual nature of the Messianic Kingdom, joined with their mother in this eager ambition (Mark 10:37).

On their assertion that they are willing to drink the chalice that He drinks of, and to be baptized with the baptism of His sufferings, Jesus assured them that they will share His sufferings (Mark 5:38-39). 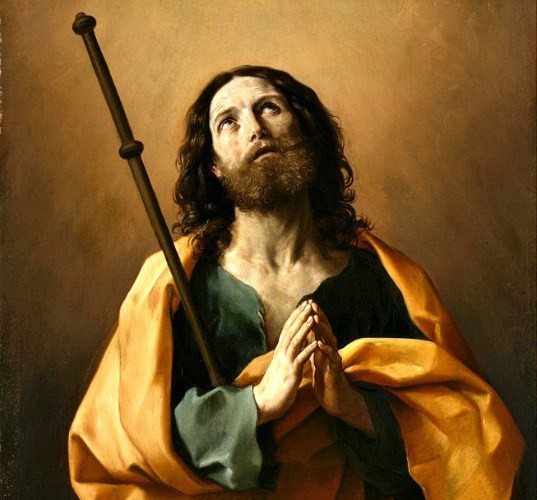 His Ministry And Death

His Ministry, while it is not stated in the Bible, tradition states that James the Greater preached the Gospel in Spain. The Apostle Paul in his letter to the Romans expressed the intention to visit Spain (Romans 15:24) just after he had mentioned (15:20) that he did not “build upon another man’s foundation.”

It is thought that the Apostle James the Greater, having preached Christianity in Spain, returned to Judea and was put to death by order of Herod. James’ was the first of the Apostles to be martyred in A.D. 44 by Herod Agrippa I, son of Aristobulus and grandson of Herod the Great To please and gain favor with the Jews.

Herod showed great regard for the Mosaic Law and Jewish customs. In pursuance of this policy, the newly founded Christian Church was victimized on the occasion of the Passover of A.D. 44.

The Church’s rapid growth incensed the Jews and the vigorous temper of James and his leading part in the Jewish Christian communities probably led Agrippa to choose him as the first victim. According to (Acts 12:1-2), “He killed James, the brother of John, with the sword.“ His is the only one of the twelve apostles whose death is recorded in the New Testament.

James was one of the apostles that was very close to Jesus. He was part of the inner circle of Jesus’ disciples but, he misunderstood Jesus’ purpose. He and his brother John even tried to secure their role in Jesus’ Kingdom by asking Jesus to promise them a special position.

Like the other disciples, James had a limited view of what Jesus was doing on earth, picturing only an earthly kingdom that would overthrow Rome and restore Israel’s former Glory.

It took the death and resurrection to correct his view. Above all James wanted to be with Jesus and that is why he was willing to die for Jesus’ name. We can learn a lot from his life about what to do and not do in our christian life.

He wasn’t a perfect man but, that’s not what God asks of us. We have to be more like Jesus and give our lives to him. Our expectations of life will be limited if this life is all we can see. Jesus promised eternal life to those willing to trust him.

If we believe this promise, He will give us the courage to stand for Him even during dangerous time and even death. 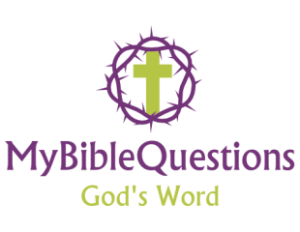